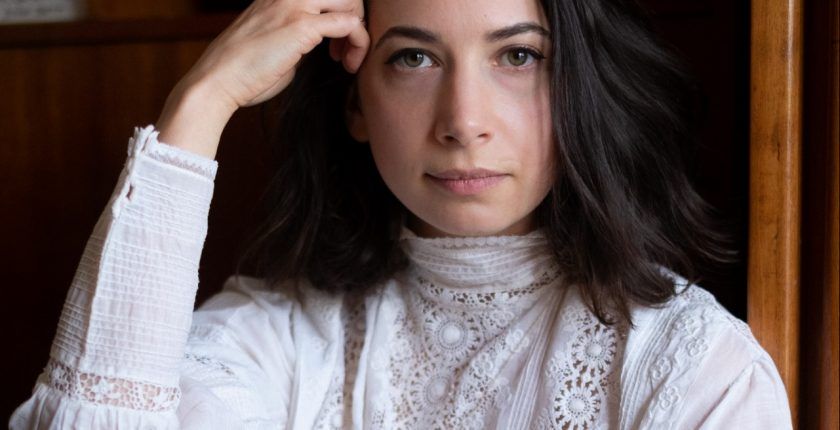 Nadia Bailey is an author, journalist and critic. She has published three non-fiction books on popular culture with Smith Street Books, and her short fiction, poetry and creative non-fiction has been widely represented in journals and independent presses.

In 2018/19, she is undertaking a mentorship with Hannah Kent (Burial Rites, The Good People) as part of the Midsumma Futures fellowship, a merit-based creative development program for emerging queer artists. She was awarded highly commended in the 2017 OutStanding Queer Short Story Award, first place in the 2014 Adrien Abbott Poetry Prize, highly commended in the 2013 Adrien Abbott Poetry Prize, and was the inaugural recipient of Express Media’s Poetry Fellowship in 2003 and was mentored by poet Dorothy Porter.